How UPS Saved Over $100 Million With One Small Code Change 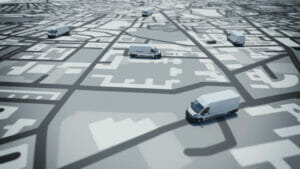 The beauty of building software in an agile manner is not just that you can start using and getting value from the product earlier, but also that you have a platform you can tweak an experiment with and sometimes stumble on massive business improvements from very little extra effort.

A great example of this is UPS who made a small change to their GPS delivery software algorithm which resulted in savings of over $100m, reducing fuel consumption by 190,000 litres a year, and reducing their total required fleet by 1,100 trucks.

UPS software engineers recognised that left hand turns (the equivalent of right hand turns in Australia and New Zealand) were starting to cause increasingly longer delivery delays for their truck drivers. Drivers sitting idle waiting for a gap to turn, not only wasted time, but increased the likelihood of an accident (causing further delays).

Based on their findings, UPS decided to change their EDD software to heavily favour right hand turns, even if the drivers had to travel longer distance to avoid making left hand turns.

While this was originally done as a policy change for drivers to follow, it was still left to the drivers decision on when to follow the policy or not. Using GPS software, UPS now has every route mapped out, providing right-turn only directions to all drivers unless it’s quicker or easier to proceed with a left-hand turn.

The result? Implementing the algorithm change saved UPS $100m, reducing fuel consumption by over 190,000 litres and reduce their total required fleet by 1,100 trucks.

The crazy thing is these improvements didn’t require a massive outlay of costs. It was simply an update UPS made to existing software.

It’s a great example of how well designed software becomes a lever for your business. Allowing you to achieve massive improvements by making small changes.

“Give me a lever long enough and a fulcrum on which to place it, and I shall move the world.” – Archimedes

How can you use and harness custom software as a lever for your business? 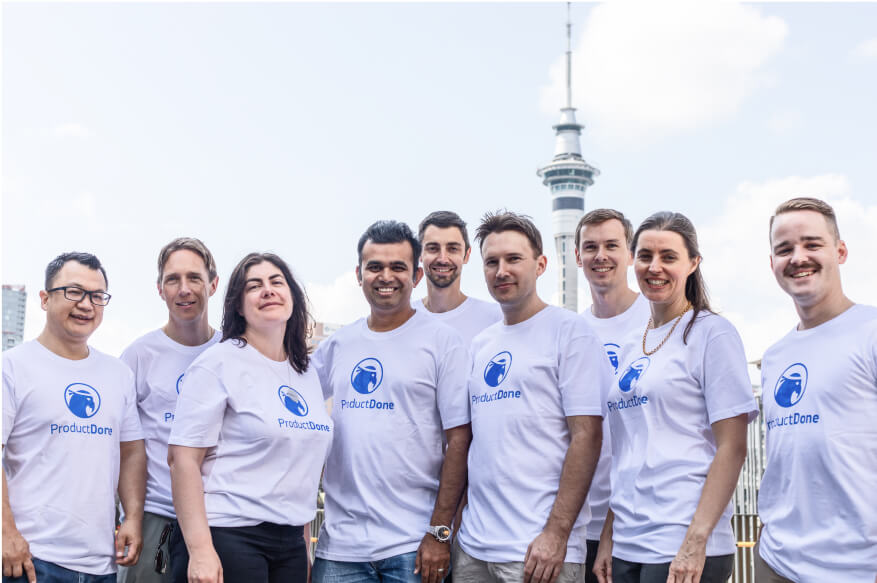 We’ll help you get your idea off the ground!

Even if all you’ve got is a napkin sketch, we’ll help you define the idea so you are building the right product 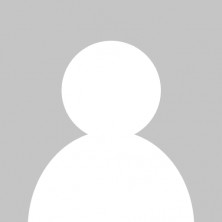 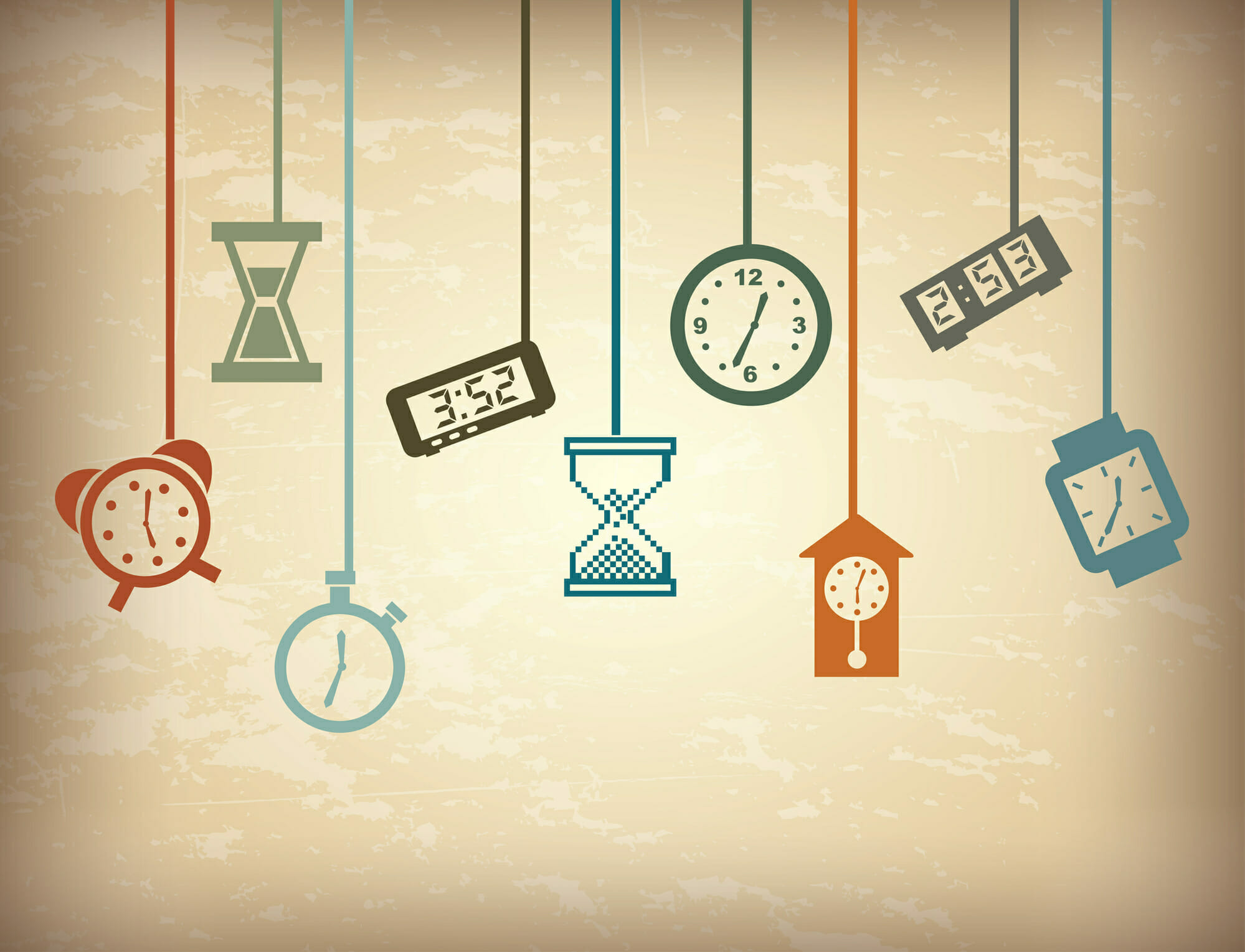 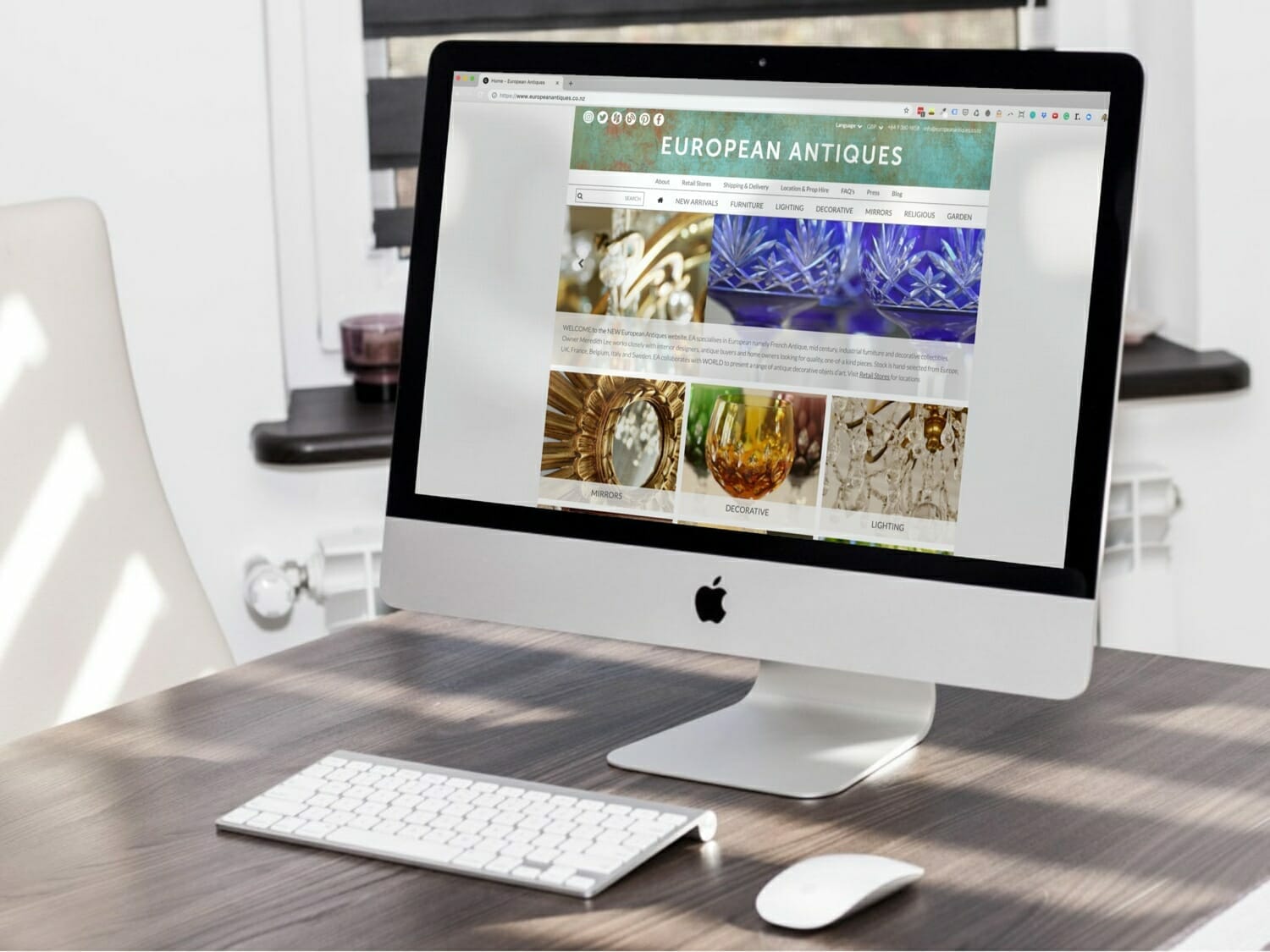 Moving from outdated to upmarket

European Antiques is known as a well established and highly regarded Auckland based antiques dealer. In 2018 they decided to move from their outdated website to…

A panel discussing ‘How can we do it better? What does it mean for the supply chain?’ started off Day 2.  Mark Scott, a committee representative from… 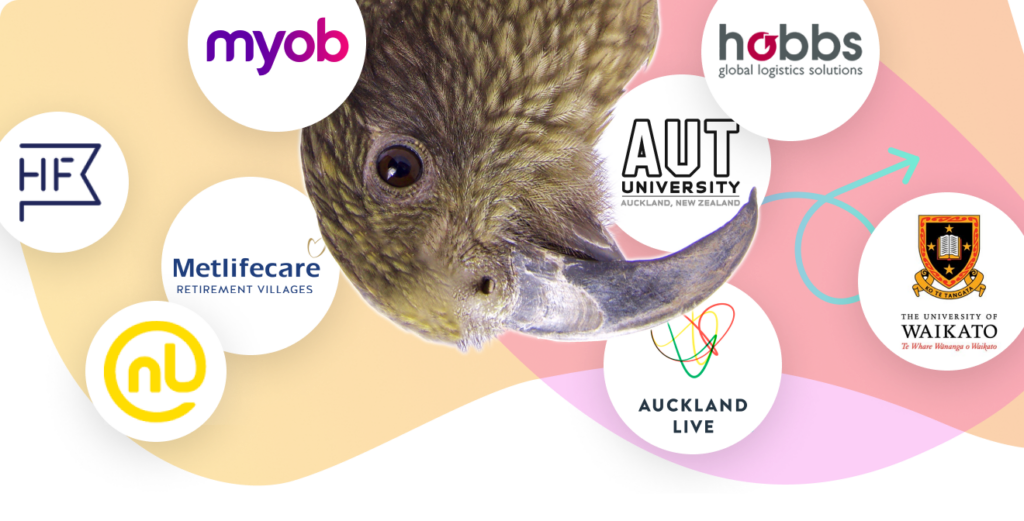